This will be our second year at the Texas Teen Book Festival doing the game show and it keeps getting better and better! This year we have a great mix of amazing authors:  Marie Lu; Paolo Bacigalupi; Jason Reynolds; Simmone Howell; Joelle Charbonneau; and Frank Portman!! This is going to be a riotous and funny game show that you can only see at TTBF! Game shows can run quite the gamut from The Hunger Games to Wheel of Fortune. This game show will not threaten anyone’s life nor make them spell (at least not too much). Think more along the lines of Hollywood Game Night. Authors will compete by putting their pop-culture, book, and other miscellaneous knowledge on the line. Here is a little about each author and their books! 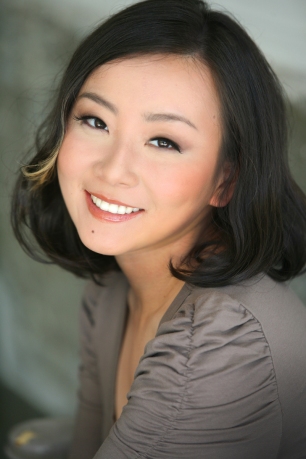 Marie Lu is a favorite around the Teen Press Corps and she is the New York Times bestselling author of the Legend series. She will be at the Texas Teen Book Festival speaking and signing the first book in her new series,  The Young Elites!!! The Young Elites follows a girl named Adelina, who has overcome a vicious fever and is left scarred and unwanted. She soon realizes that she possesses a great power that some want to eliminate and others want to control.

1) She was born in Beijing, China.

2) She attended the University of Southern California.

3) She interned at Disney Interactive Studios.

4)  Before becoming a full-time young adult author, she was an art designer in the video gaming industry.

5) Her first book, Legend, is being made into a graphic novel! (But it won’t be available until April 2015.) 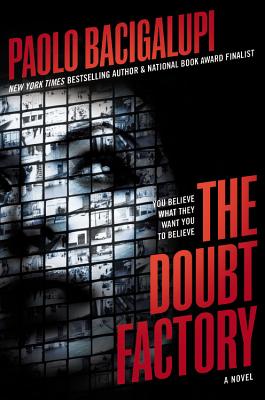 This is a page-turning contemporary thriller, that takes on the timely issue of how public information is distorted for monetary gain, and how those who exploit it must be stopped. A girl, Alix, must reevaluate everything she thought was true in her life because it could all be a lie. Could her dad really the bad guy? Alix has to make a choice, and time is running out, but can she truly risk everything and blow the whistle on the man who loves her and raised her? 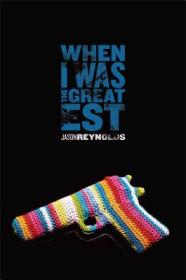 Jason Reynolds is the author of the critically acclaimed When I Was the Greatest and the upcoming The Boy in the Black Suit (Jan. 2015).When I Was the Greatest follows the story of Ali, who lives with his sister and mother in their apartment in Brooklyn. But when Noodles and Needles move in next door, Ali learns the about the power of family and friendship and how a community can come together in a time of need. Jason will be speaking and signing When I was The Greatest at TTBF.

1.He has a BUNCH of tattoos.

2.He learned how to crochet when he was young. He still makes his own hats.

3.He plays the guitar.

4.He worked in high-end retail for five years.

6.He wrestled in high school.

Simmone Howell is the award-winning author of Notes from the Teenage Underground and Everything Beautiful. Her new book, Girl Defective, is about a girl named Sky who lives in a vintage record shop, where she meets a ghost, and a boy. As thing get weirder and weirder, Sky has the most strange, mysterious, and extraordinary summer of her life.

3) She likes flowers in an old glass jars.

4) For music, she listens to cumbias, also bluegrass and mountain music.

5) She dreams of staying in Big Sur, just for a little while. 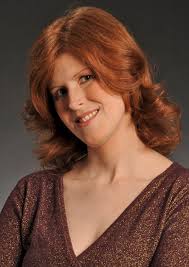 Joelle Charbonneau is a New York Times bestselling author thanks to her dystopian debut series, The Testing. The books in The Testing are set in a post-apocalyptic  world after The Seven Stages War left much of the planet a charred wasteland. The future belongs to the next generation’s chosen few who must rebuild it. But to enter this elite group, candidates must first pass The Testing — their one chance at a college education and a rewarding career. Joelle will be at TTBF with the new book in the series, Graduation Day.

1. She  made an appearance on MTV’s WWF Heat as an escort to the Godfather.

2. She sang for President Clinton.

3. She never took an English class in college.

4. The Testing was inspired by one of her voice students who freaked out waiting for her college admittance letters.

5. Her Master’s degree is in Opera Performance.

Frank Portman YAY! We absolutely loved King Dork and we are so excited to see him at the festival this year! Frank Portman has an amazing style of writing that makes you laugh out loud and really makes you feel like you’re part of the book. His character building is fantastic and, as it turns out, just like Tom Henderson in King Dork, Mr. Portman also plays guitar in his real life band. We can’t wait to see and meet the guy behind the books we love so much! He will be at the Texas Teen Book Festival speaking and signing his second installment of the series titled, King Dork Approximately!