For the first time in Texas Teen Book Festival History, we have a panel dedicated to books that have made their way to the big and small screens – feature films or t.v.! We have three authors are headlining the panel and we are totally excited to get the inside details about their books, and the process leading to their big and small screen debuts!!

Gayle Foreman is the author behind If I Stay, which is about a 17-year-old girl named Mia who has been involved in a tragic car accident that kills her entire family. The novel follows Mia’s experience as she lies in a coma fully aware of what is going on around her and everything her visitors say and do. Feeling the agony of loss of those closest to her and yet aware of the boyfriend and remaining family she’s leaving behind, Mia must make the choice to fight for her life or let go. Gayle Forman won the 2009 NAIBA Book of the Year Awards and is a 2010 Indie Choice Honor Award winner for If I Stay. The film adaptation of If I Stay, starring Chloë Grace Moretz, is in theatres now!!  She will be speaking about her books, and will include the inside scoop behind the scenes and her thoughts about the movie! 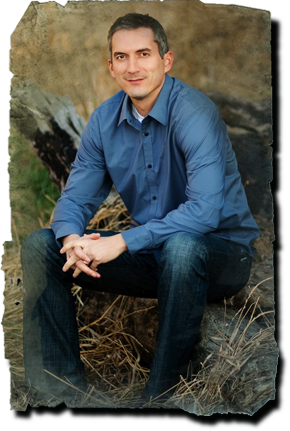 James Dashner is the best-selling author of The Maze Runner series for young adults. If you haven’t heard, The Maze Runner has been made into a live action movie with Teen Wolf actor Dylan O’Brien!!! The movie is out now and has been a hit with YA and sci-fi fans alike. The Maze Runner is told from the point of view of Thomas, a teen who wakes up with no recollection of his past and is thrust into a post-apocalyptic maze-like world called the Glade. As things become more and more complicated, Thomas has to piece together why he was sent to the Glade and how he plays an important part in how to get out. James Dashner will also be our opening keynote speaker at the Texas Teen Book Festival, where he will also be taking your questions about his books and The Maze Runner movie!! We will also get to talk to him about the sequel to The Maze Runner, The Scorch Trials– and how the film was green-lighted after the early success of the first movie!! Yes, more Dylan O’Brien!!!

Kass Morgan is the author of the epic sci-fi series, The 100, which inspired The CW tv series by the same name. The 100, follows multiple main characters who live in space after Earth has been badly contaminated many years ago. The space ship that they live on is slowly loosing oxygen. To ensure survival, the elders send 100 prisoners – who just so happen to all be teens – back to earth to see if it’s inhabitable after all these years. Told in interesting point of views, this is their story. Kass Morgan will be speaking and the sequel to The 100, titled Day 21.