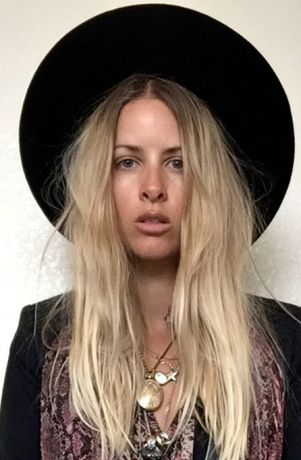 What the Teen Press Corps Is Saying:

I read this book in one sitting- I just couldn’t put this book down! Even better, Wass did a fantastic job of making all the characters have individual motives and be flushed out characters (something I always appreciate in a book). The Cresswell Plot is an eerie, fantastic read and I would recommend it to anyone who likes mystery/ thriller books!

Castella Cresswell and her five siblings-Hannan, Casper, Mortimer, Delvive, and Jerusalem- know what it’s like to be different. For years, their world has been confined to their ramshackle family home deep in the woods of upstate New York. They abide by the strict rule of God, whose messages come directly from their father.
Slowly, Castley and her siblings start to test the boundaries of the laws that bind them. But, at school, they’re still the freaks they’ve always been to the outside world. Marked by their plain clothing. Unexplained bruising. Utter isolation from their classmates. That is, until Castley is forced to partner with the totally irritating, totally normal George Gray, who offers her a glimpse of a life filled with freedom and choice.
Castley’s world rapidly expands beyond the woods she knows so well and the beliefs she once thought were the only truths. There is a future waiting for her if she can escape her father’s grasp, but Castley refuses to leave her siblings behind. Just as she begins to form a plan, her father makes a chilling announcement: the Cresswells will soon return to their home in heaven. With time running out on all of their lives, Castley must expose the depth of her father’s lies. The forest has buried the truth in darkness for far too long. Castley might be their last hope for salvation.

“Haunting, unexpected, beautifully written…. In the Dark, In The Woods is one of the best books I’ve read this year.”

— Award-winning Author of ASKING FOR IT, Louise O’Neil

“As dark and lovely–and at times as chilling–as a midnight stroll through deepest woods. Wass is a startlingly brilliant new voice, with a can’t-miss debut.”

— NYT Bestselling Author of AND I DARKEN, Kiersten White

Want all of the buzz delivered straight to your doorstep each month? Sign up for our Teen Buzz Book Subscription Club!