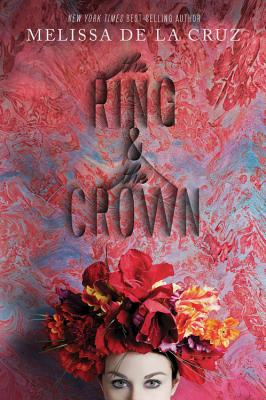 There was less historical fiction/ political intrigue and more fantasy romance, but there were lots of awesome female characters. None of them were physically strong, but they were special and important in their own ways.

Marie– She turns down the chance to run away with the man she loves in order to save her country. She grew to realize that dedication to her country and her people was more important than her personal whims.

Aelwyn– She was selfish, always wanting want the princess had. It even manifested in her starting a fire with the intention of killing the princess. She grew out of that, and she ended up realizing her duty was to queen and country, and she couldn’t always have exactly what she wanted.

Isabella– I didn’t really like her,  but I feel like her rudeness was a reaction to how many times her heart had been broken, and the assault she had suffered. Her cousin had been raping her for years and she almost managed to escape, but her cousin destroyed her attempt. I hated that her story ended like that. She deserved more than having to spend the rest of her life with her abuser. (In that same vein, no one ever deserves to be abused. I know many of these stories do not have happy endings, but Isabella’s ending was horrifically presented as somewhat positive.

“… and it felt disgusting and repulsive, but also familiar, too familiar- too much like coming home.”

Ronan– Ronan was cool, but she was pretty predictable.

With all the intersecting romantic interests I expected more violence and murder, especially given the politically-charged setting. There was one death, but again, I was expecting more.