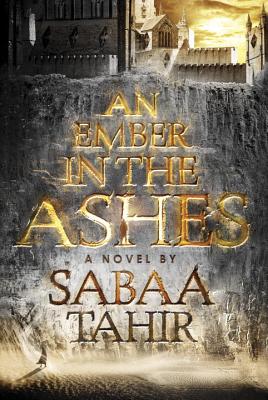 I’d heard a lot about this book before reading it – the rave reviews for this book were flying in from basically every blogger I know. I, however, wanted to wait. To savor this book.This book may look daunting and absolutely frightening, but then you’re reading it’s just a downhill ride into fabulous.

Tahir is one heck of a writer. The world she builds in An Ember in the Ashes (also can we talk about that name?!) is complex but perfectly explained so the reader has just enough information. We learn about the two sides of this world – the side from the Scholars and the “commoners”, and then the side of the military, of the “royalty” of sorts. I loved learning about these two worlds and the people that belonged in each. Two thumbs up on the world building!

And the characters. My word. I absolutely adore Laia. She’s fiery, kind, and determined to accomplish everything she sets her mind to. She’s strong in the face of fear, but always considers who her actions will hurt. She loves her family and cares for people deeply, which is very unlike many of the other characters we meet in the novel. Elias grew on me. At first I thought he was just some entitled kid, but as the story went on I began to understand him. He’s been placed in a world he despises, and at the core he’s simply a man learning how to survive with the wounds he’s gained during his life. He dreams of more, of love, and of life.

The plot centers around Laia’s search for her brother, and her encounters at the military school (where Elias is) as a slave girl. Elias, on the other hand, is enduring training, fighting, and his inner battles as to where he belong in his world. Laia and Elias’s meetings were the highlight of the book for me, because it showed them both in a different light – what they were like when they’re around people they care about, but who don’t need them to be anyone.

An Ember in the Ashes is incredible. It’s exciting, beautiful, and rich in detail – it’s impossible not to be swept by the story. Look for Sabaa Tahir at this years Texas Teen Book Festival! 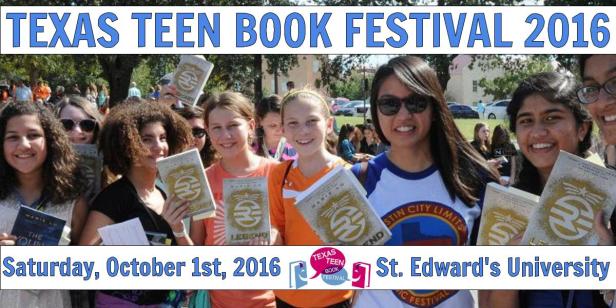