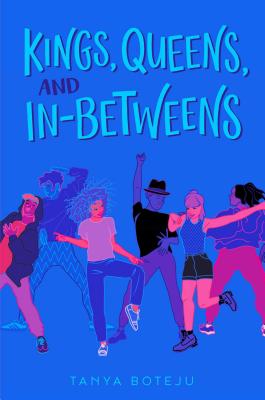 Nima Kumara-Clark lives a small life in a small town. She has a crush on a straight basketball star, lives with her newly single hippie dad who’s just trying to keep things normal, and her idea of fun is silently reading with her best friend Charles. When Nima’s home life begins to fall apart, she finds solace in the queer world she’s discovering, slowly but surely throwing herself into the art form that, from the outside, seems to be everything she isn’t. As she finds her inner king and attempts to impress her new crush, she has to face the cracks in her life she’s ignored for too long, and realize that self-love and confidence aren’t selfish – it’s required.

Nima Kumara-Clark is a brilliant protagonist, sweet and innocent while still growing and changing throughout the novel. As the reader explores drag alongside her, we get a good sense of her feelings, the feelings that she isn’t totally sure of herself. There’s a sincerity to Nima that’s hard to find in most protagonists, especially YA protagonists.

Yet another notable feature of Kings, Queens, and In-Betweens is that it features drag kings over drag queens, which is highly unusual in popular culture. Even Nima is surprised that drag kings exist, though she’s heard of drag queens. But in this novel, kings are celebrated and proved to be just as worthy of the public’s praise as queens.

Overall, I really enjoyed Kings, Queens, an In-Betweens. It was a diversely queer novel, with a fairly original concept and uniquely real characters. Tanya Boteju has a lot of talent, so her future is infinite. My hope for Kings, Queens, and In-Betweens is that it can at least change some people’s mindset regarding the benefits of drag, and introduce young people to a new art form they didn’t know they needed. 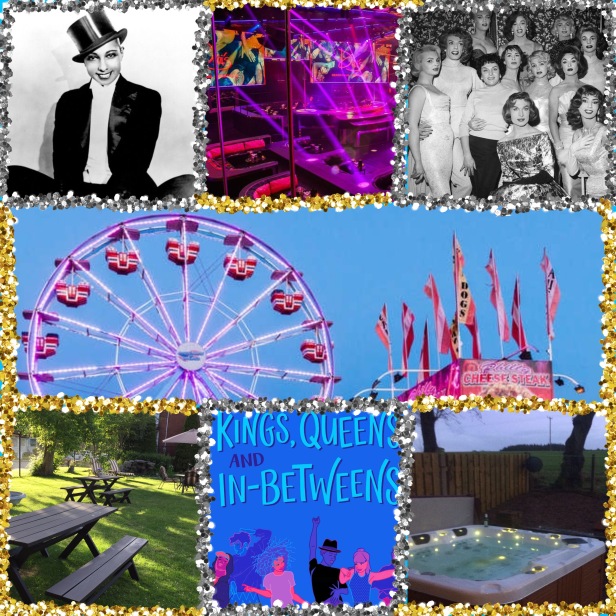 For fans of: Little & Lion by Brandy Colbert, The Love & Lies of Rukhsana Ali by Sabina Khan, Tell Me How You Really Feel by Aminah Mae Safi

Kings, Queens, and In-Betweens is on sale now!