“Nothing wrong with eggs for dinner at ten o’clock at night when you’re about to commit a crime.”

The Disasters by M.K. England

The Disasters are not:

I really enjoyed The Disasters. It’s a fun book, packed with action and an engaging, unique plot. The characters are the strongest element, relatable with full arcs and happy endings. My only wish is that this could’ve been stretched into a series, or even just a duology. The characters were just so fantastic that I want more! The ending wasn’t completely open and shut, though, so maybe a sequel is something I can reasonably hope for. Rating: Five/Five

For fans of Invictus by Ryan Graudin, Six of Crows by Leigh Bardugo, Guardians of the Galaxy 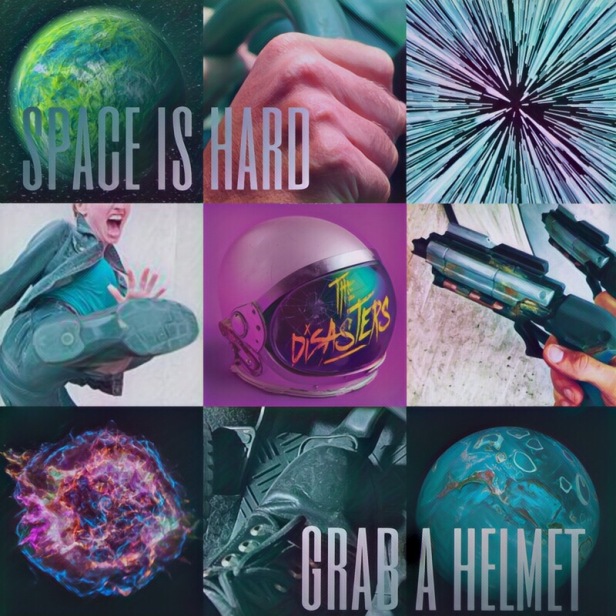 The Disasters is on sale now!